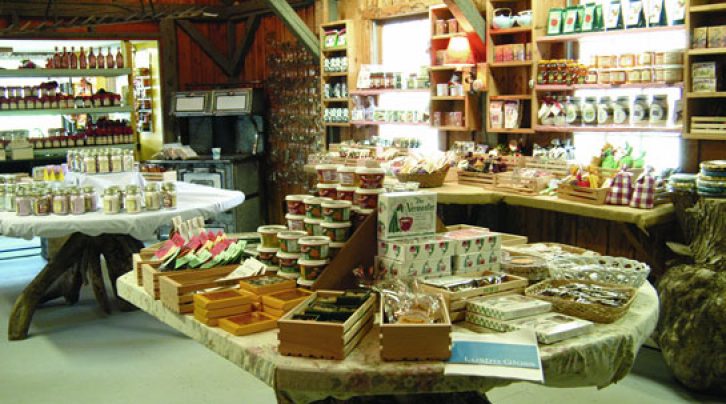 The Morse ancestors who helped settle Central Vermont were taught how to tap maple trees by Native Americans. Hot rocks were used to evaporate the sweet sap until only sugar or “sinzibukwud” remained. Pioneers could boil a year’s supply of sugar thus making Americans self-sufficient in sugar production. Ben Franklin promoted massive sugar production in the Northeast to make the country less dependent on “foreign” sugar.

It’s Sugarin’ Time – Once America won its independence, and improved transportation helped bring cheaper sugar from the south, sugarmakers started boiling their product less, allowing it to stay in the more popular syrup stage, but the name never changed from the original “sugarin.”
Maple Facts
Old timers say that we get a “run” of sap for every day of January thaw. Most years we get a January thaw and its duration can be measured in one, two, or three days. The sugar season, which occurs mid-March thru mid-April, always consists of one, two, or three runs.