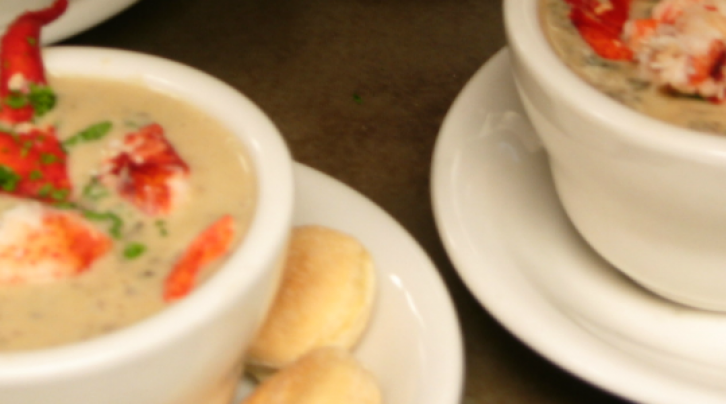 The Corner House Inn
“Where everything you touch turns delicious.”

Built in 1849, the inn was originally a one story dwelling with an attached harness shop. Surviving two major town fires during the California Gold Rush and Civil War eras, the “house on the corner” eventually grew to become the prominent eatery and boarding house in Sandwich. Don and Jane Brown took over the reigns of the Corner House Inn in the spring of 1981.
Over the past quarter century the Corner House has become widely acclaimed for its dining and lodging; our recipes and accommodations regularly featured in “Country Living,” “Bon Appetit,” and “Gourmet” magazines. One by one the inn’s guest rooms were converted to dining areas – as the needs of the Corner House’s popular dining business grew. In the year 2000, the Corner House Pub was born on the second floor of the original carriage house and the last of the guest rooms became a pleasant memory.